Reviewers Score (7 reviews)
Rated 4.71 out of 5 based on 7 customer ratings
Editors' Score

The “Lights, Camera, Lashes 4-in-1 Mascara” by Tarte Cosmetics comes in a traditional mascara tube that is wrapped with a glittery purple sleeve that has a leather feel. Read More

The “Lights, Camera, Lashes 4-in-1 Mascara” by Tarte Cosmetics comes in a traditional mascara tube that is wrapped with a glittery purple sleeve that has a leather feel. The sleeve has a snakeskin print on it that matches the Amazon theme of Tarte’s latest cosmetics line. The brand and product information are printed in gold on the product. Although the design of the packaging is unique, the mascara wand is traditional. It is long and skinny with soft bristles.

The mascara has a creamy texture.

The product doesn’t have any particular smell.

The “Lights, Camera, Lashes 4-in-1 Mascara” by Tarte Cosmetics elongates the lashes and gives them a nice curl. The design of the wand made it easy to reach the inner roots of the lashes and to coat the lashes on the inner and outer corners of the eyes. While the mascara did not give a lot of volume to the eyelashes, it did coat them well. Because it is highly pigmented, the coated lashes contrasted well with the eyes which allowed their color to pop. During application, we noticed that the “Lights, Camera, Lashes 4-in-1 Mascara” did not clump up the lashes and did not smudge on the eyelids. This allowed for a swift and clean application of the product. Throughout the day, the mascara remained intact without becoming flaky. Additionally, we did not notice any traces of mascara under the eyes at the end of the day. We also noticed that the mascara layers well which makes it useful for both a natural look and a bold one too. For optimal results, we recommend coating the lashes with two layers. 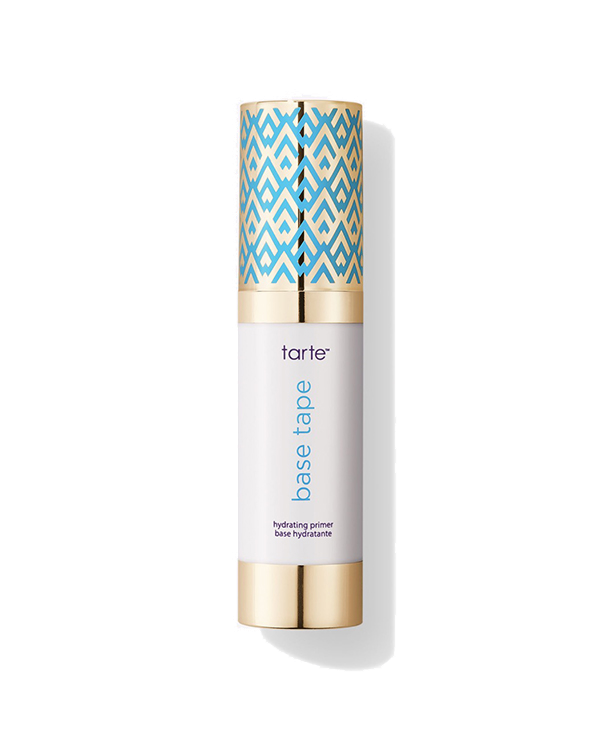 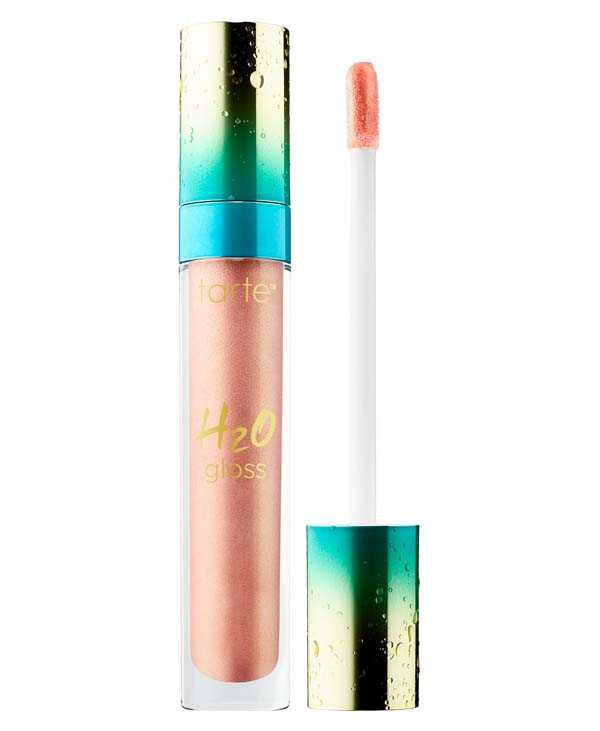 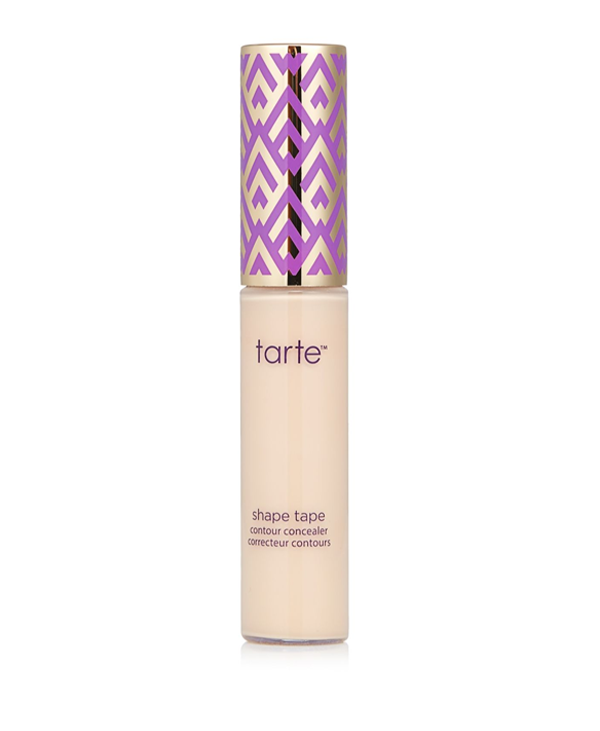