Reviewers Score (12 reviews)
Rated 4.92 out of 5 based on 12 customer ratings
Editors' Score

The Naked Reloaded Eyeshadow palette comes in a soft rounded rectangle shaped case made from silky textile to give it a high-end appearance. Read More

The Naked Reloaded Eyeshadow palette comes in a soft rounded rectangle shaped case made from silky textile to give it a high-end appearance with the Naked Reloaded logo adorned in glossy gold, unlike the hard metallic case of the earlier versions. The background on it is a floral pattern made from all the neutral colors found inside the palette. Unlike its ancestor, this palette does not come with the brand’s traditional dual-sided brush which is a bit disappointing. Moreover, this palette is not handy-sized so it cannot fit in a small makeup pouch.

There are 12 shades versatile shades in this palette starting with silky mattes such as Bribe and Blur on the side which are perfect as base colors, as well strong metallics such as Dreamweaver to shimmery soft colors such as Angel Fire and Barely Baked that help add depth to the overall look.

The shades in this palette are very pigmented even without the application of an eyeshadow primer or a setting spray. Their formula is very rich with color, it has a velvety touch and is extremely easy to blend even by finger.

As we mentioned earlier, the palette does not have a brush included but should be applied with an eyeshadow brush of course. And let’s not forget the need for a blending blush to merge all the colors and create a professional look. On another hand, we also tried applying the shades by finger and noticed this gave us a fast application with easy blending as well.

To compensate for the missing brush, the brand made the four outer color panels bigger than the rest, starting with the biggest ones which are Bribe and Blur, moving into slightly smaller ones which are Barely Baked and Boundaries and ending with the remaining 8 smaller panels with the rest of the shades. The palette is mainly a range of nude colors that the brand claims are suitable for any eye shape, eye color and skin tone. This is true, the colors are indeed universal, but we noticed that some shades appear much darker when applied. For example, Retro which is a soft peachy color appears more brownish. We should also note that the shades lasted for around 3 hours before creasing (without an eyeshadow primer) and lasted a bit longer when we applied a primer and a fixing misting.

The Naked Reloaded Eyeshadow palette officially sells at 55 USD for a capacity of 2 x 1.4 g (Blur and Bribe), 2 x 1.3 g (Barely Baked and Retro) and 8x 1.1 g (all the other shades). Which is 10 USD less than the regular Naked palette that comes with a brush included. On the other hand, it’s slightly more expensive than the Chocolate Bar Eye Shadow palette by Too Faced gathering 16 eyeshadow panels and officially selling for 49 USD. It is not the most affordable palette but it’s enough on it’s own to create endless looks and does not need to be used alongside another palette. 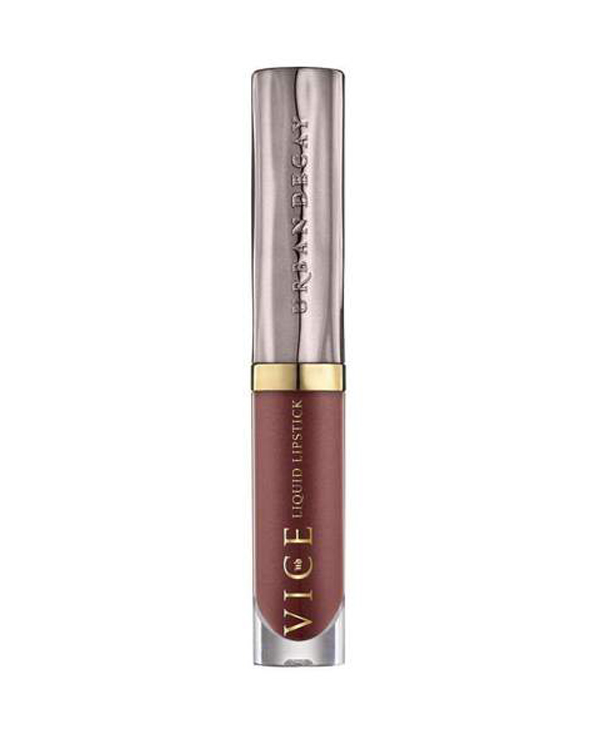 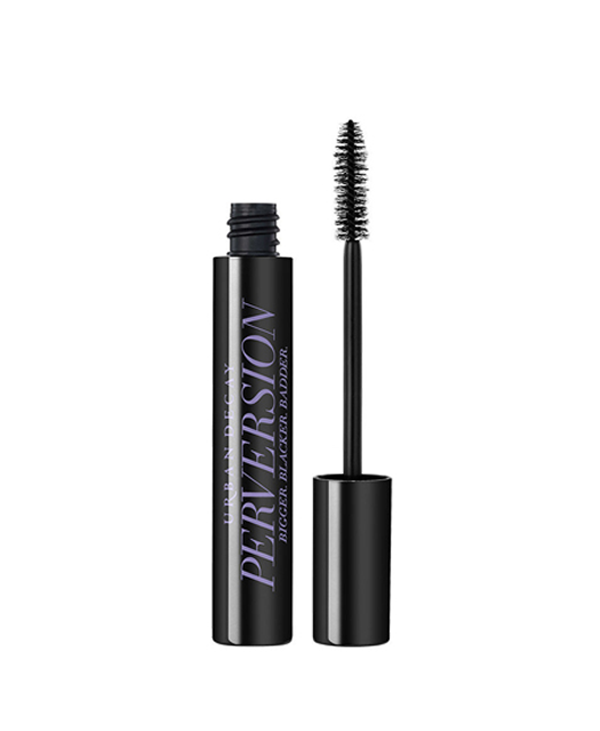 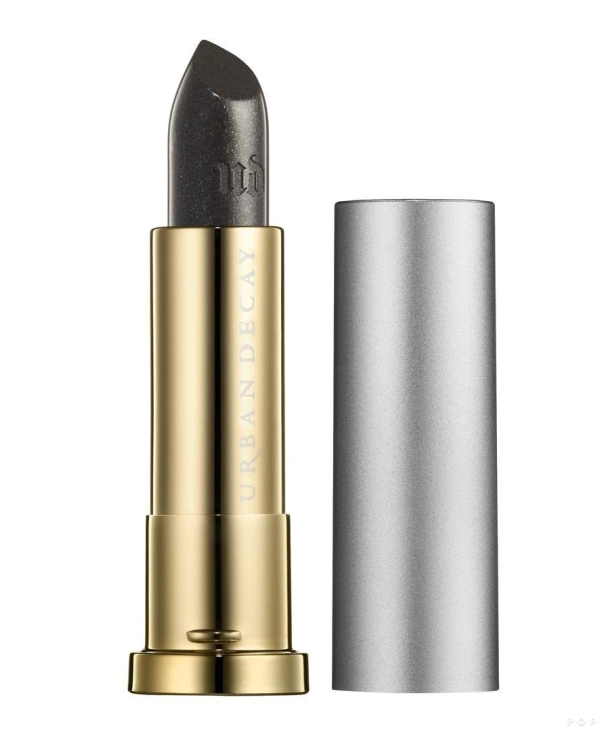 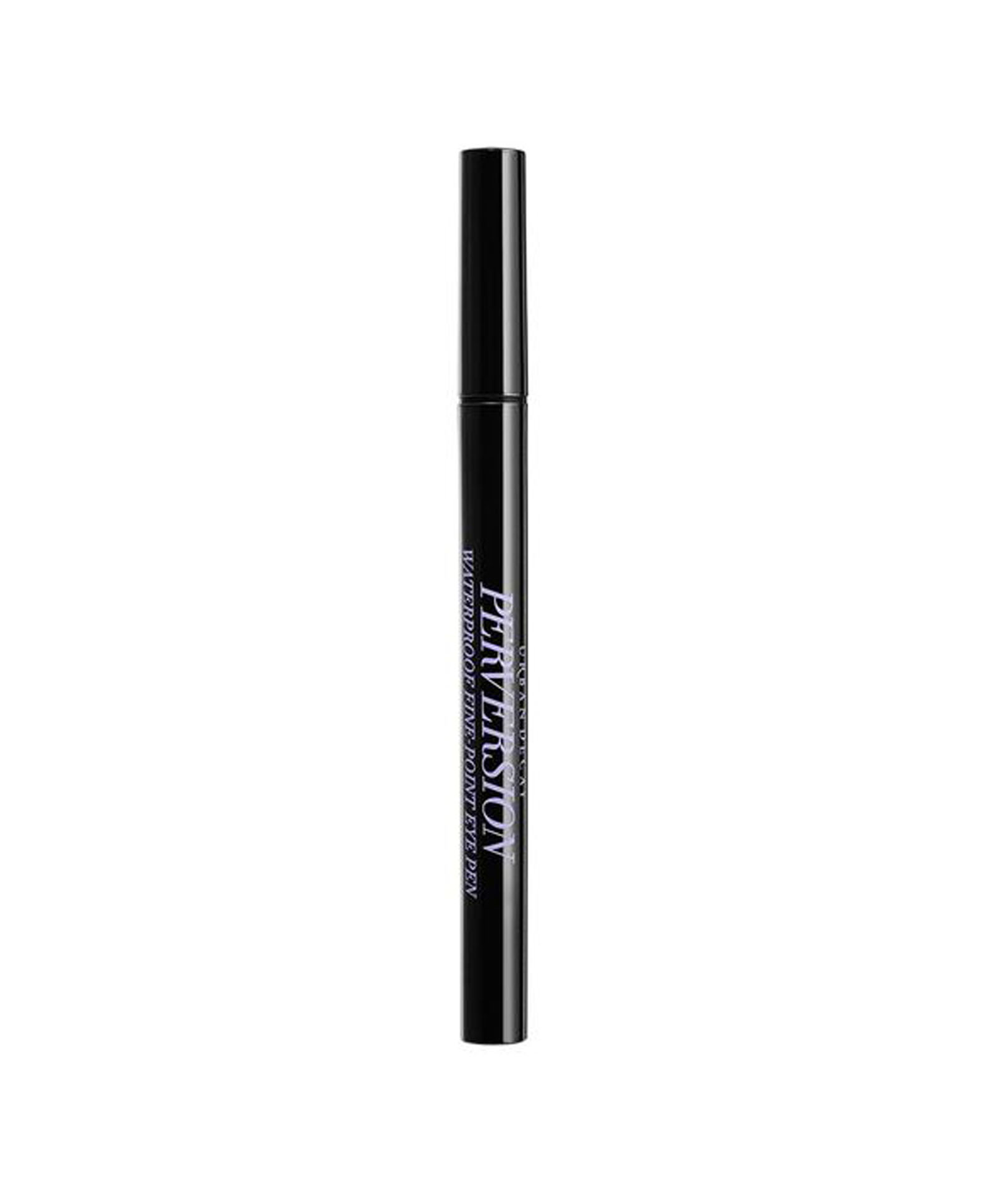