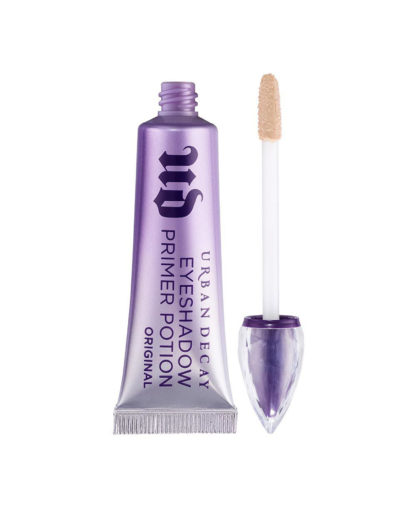 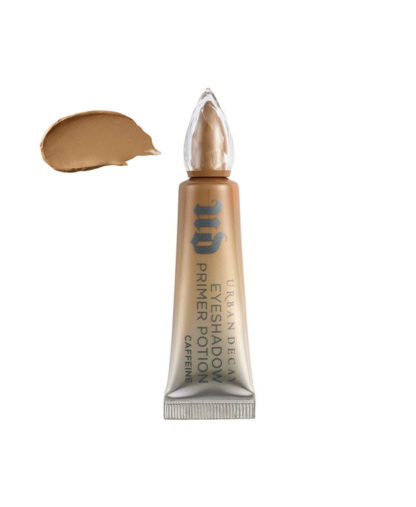 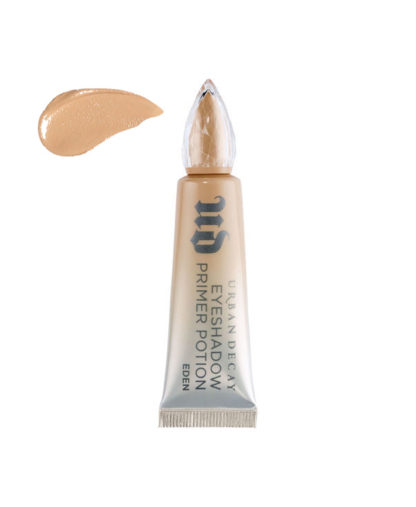 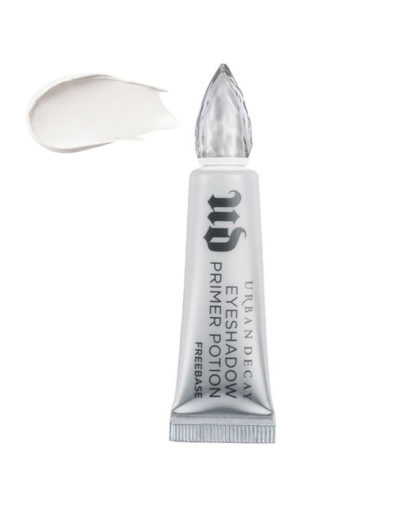 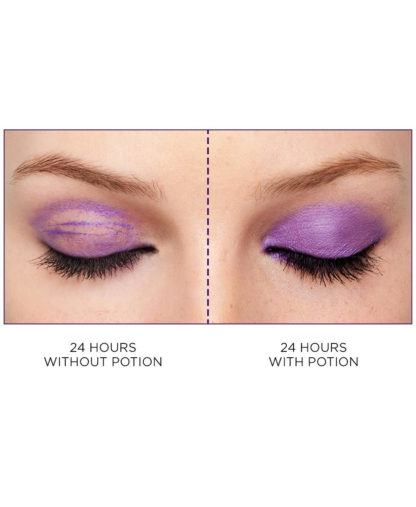 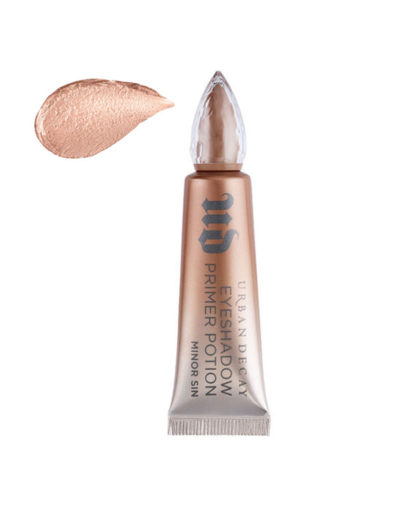 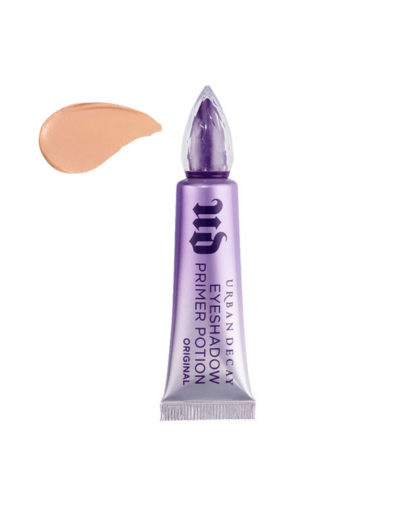 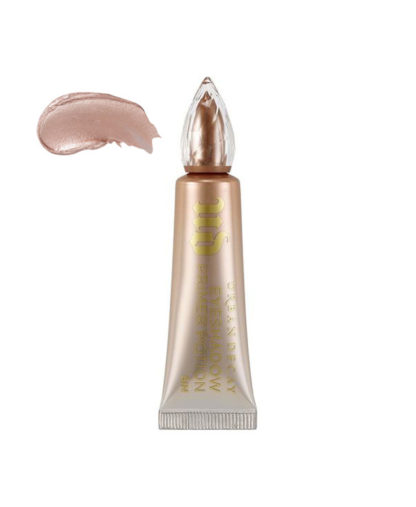 Reviewers Score (10 reviews)
Rated 4.30 out of 5 based on 10 customer ratings
Editors' Score

This primer has a cute packaging: it comes in a small tube which can easily fit in your makeup bag and the colors depend on the shade of the primer. This primer used to be a squeezable tube. However, Urban Decay recreated it with an applicator that comes in the shape of a wand. Read More

This primer has a cute packaging: it comes in a small tube which can easily fit in your makeup bag and the colors depend on the shade of the primer. This primer used to be a squeezable tube. However, Urban Decay recreated it with an applicator that comes in the shape of a wand. The wand is not very practical, so you can just remove it and squeeze the tube gently to have some product.

This primer comes in six different shades: Sin, Freebase, Caffeine, Minor Sin, Original and Eden. Each is used depending on the type of look that you want to have.

This primer has a creamy-silicone formula that is slick, giving a very light feel on the eyelids.

After testing this primer, we found that it helps in holding the eyeshadow and making the eyeshadows colors look more vivid for a long time. It is a great option if you have oily eyelids since it doesn’t make them look greasy, and it doesn’t crease due to its matte finishing. Adding to that, you can use it even if you’re not going to wear any eyeshadow since, as stated earlier, it comes in six different shades. This product can also be used underneath your eyes as a primer for your concealer. It’s worth noting that if you apply a setting powder on your entire lid after applying the primer, it will enable the eyeshadow to blend in an easier way. This primer doesn’t dry out in the tube, and its texture is well preserved, even if it is not used daily. Also, this product will probably last you for more than a year since it only requires a little product to create an effect on the lids.

Apply small amounts of the primer on your whole eyelids, and it is best if you use you finger to spread the product in an even way. As already mentioned, make sure to fix the primer with a setting powder. If you do not want to use the wand provided, squeeze a bit on the tube and remove the product with your finger, then dab the product gently on your eyelids or underneath your eyes.

This primer is sold in Lebanon for 33$/10ML. In comparison to other primers from the same range, its price is high, especially that other brands offer more than double the capacity. However, bear in mind that you might not use it every day as you will tend to use a face primer or a foundation, and that the product can last for a year as previously mentioned. 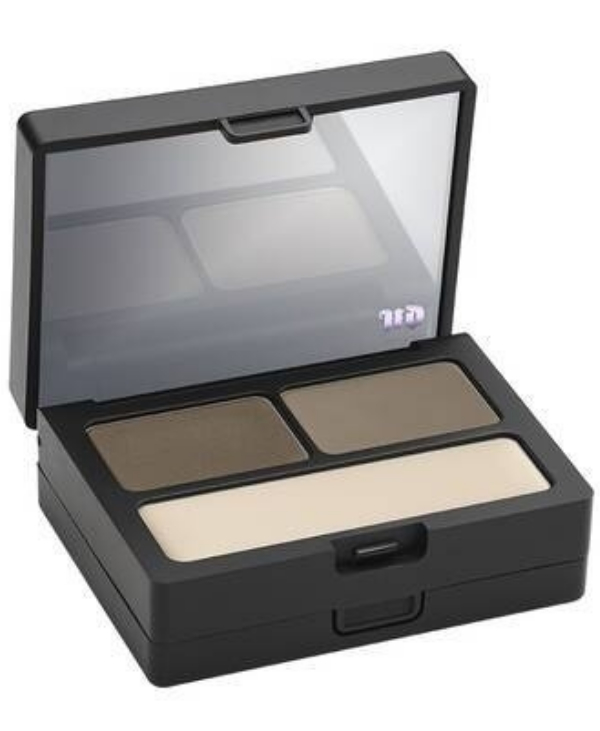 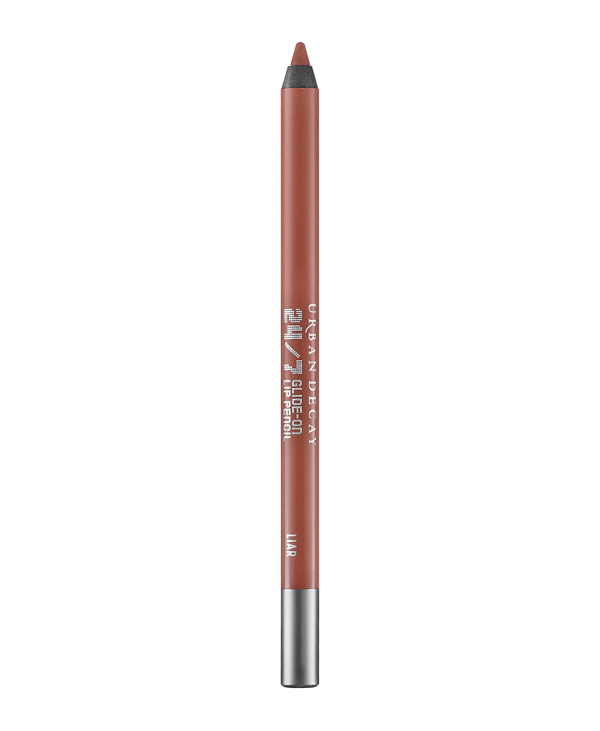 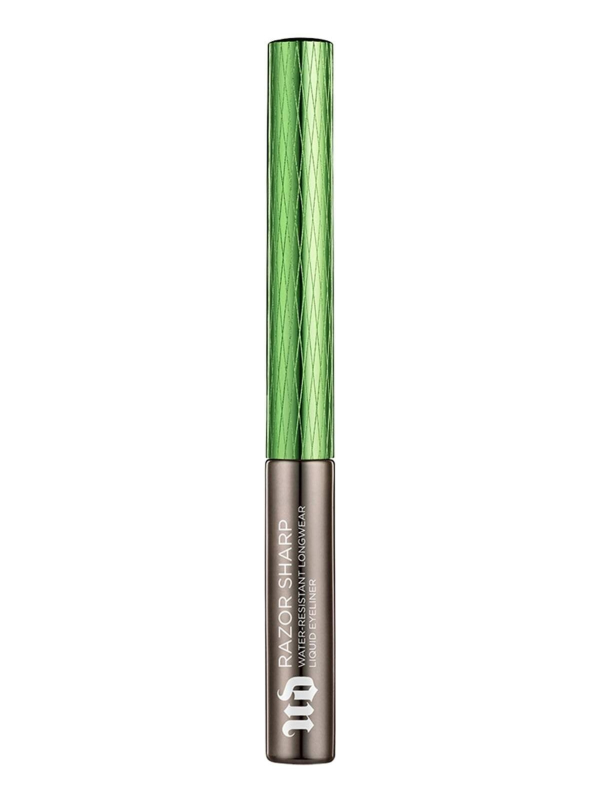 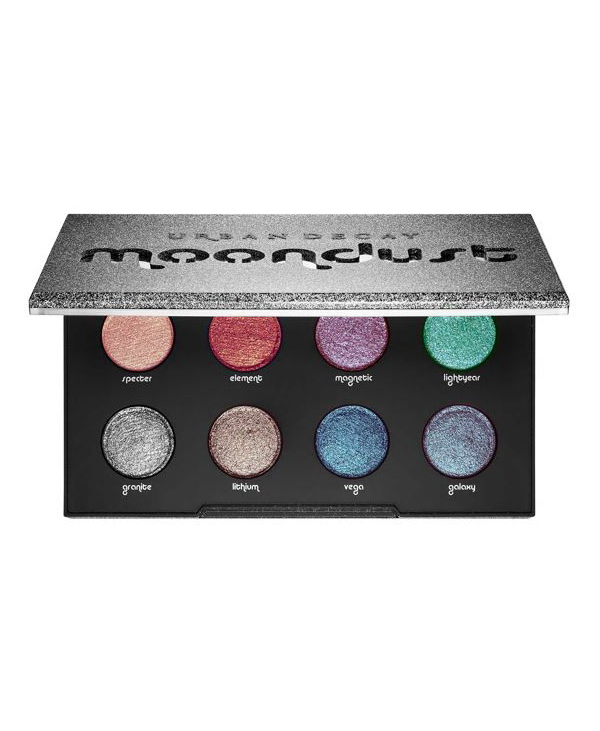