Reviewers Score (4 reviews)
Rated 4.75 out of 5 based on 4 customer ratings
Editors' Score

Even Pigment Perfector Night Cream by the German brand Eucerin is designed to reduce dark spots, prevent their reappearance and regenerate the skin for an even complexion. Read More

You can purchase this product on sohaticare.com

Even Pigment Perfector Night Cream by the German brand Eucerin is designed to reduce dark spots, prevent their reappearance and regenerate the skin for an even complexion.

The white and bronze Night Cream box reflects the pharmaceutical-like theme Eucerin has adopted. The bottle itself is very lightweight and sleek. You can pump out the cream through the nozzle by pressing gently to release a sufficient amount for the entire face.

This cream is lightly fragranced and doesn’t cause any irritation before bed.

This product has a light, creamy consistency that spreads out effortlessly on the skin. It is easily absorbed by the skin, leaving no trace behind.

According to Eucerin, this cream is suitable for all skin types.

Apply the Even Pigment Perfector cream after cleansing your face at night to benefit from all of its properties as you sleep. We used it along with the day cream from the same range. Note that Eucerin recommends up to a maximum of 4 applications of products from this range per day only. The reason is that they contain Thiamidol, which is the main ingredient that targets hyperpigmentation by reducing melanin production. Hence, it should only be applied in moderation.

According to Eucerin, the cream can start giving visible results within two weeks of regular use. So, we tested it out along with the day cream for a period of three weeks on 3 different types of skin that suffer from hyperpigmentation: normal, oily and sensitive. In terms of normal skin, we saw a great improvement right after the second week of use just as the brand indicates. The skin used to suffer from hyperpigmentation due to sun exposure, but it improved remarkably as the complexion looked more unified. This night cream also enhanced the skin complexion by giving it a morning glow. For oily, acne-prone skin, the cream had an important role in regenerating the outermost layer of the skin, which evened out its color and boosted its radiance. Within two weeks, the intensity of dark spots decreased greatly. Hence, we were motivated to continue using it for a longer period to obtain better results. In time for the third week, the skin looked as good and unified as ever. As for sensitive skin, we tested the cream on a small patch of skin first to avoid any allergic reaction. Even if it didn’t cause any redness, we always recommend doing a small patch test before applying the cream to the entire face. The effect we saw on normal and oily skin types was also seen on sensitive skin prone to hyperpigmentation due to sun exposure, aging and hormonal changes. In two weeks’ time, the cream effectively reduced dark spots and prevented their reappearance. Note that such results were obtained with regular use of both night and day creams. If you stop using Even Pigment Perfector products, you can expect darkening of the spots again and appearance of new ones. That is due to the way in which the Thiamidol component reduces melanin production. When the skin doesn’t obtain this component, it restores the original level of melanin, exposing it to hyperpigmentation.

Even Pigment Perfector Night Cream retails at 105 USD per 50 ml in Lebanon. Its price is slightly higher than that of similar products, such as Ducray’s Melascreen Night Cream at 71 USD for the same capacity. 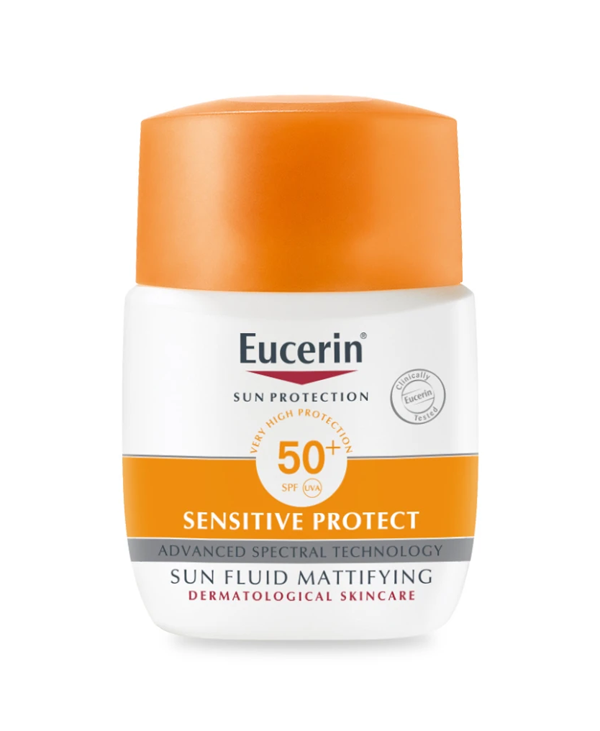 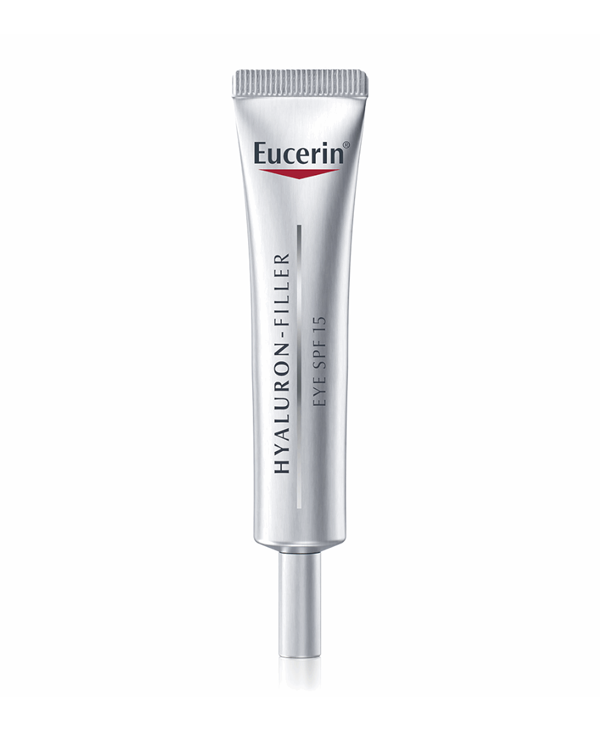 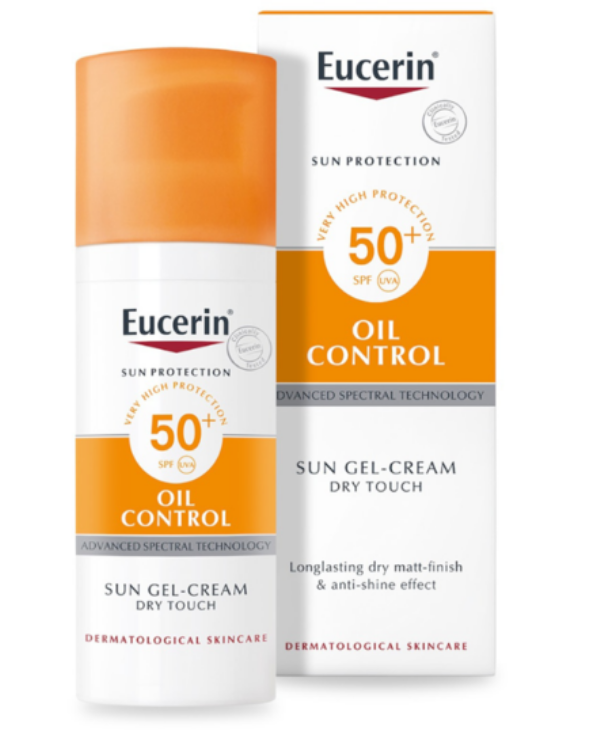 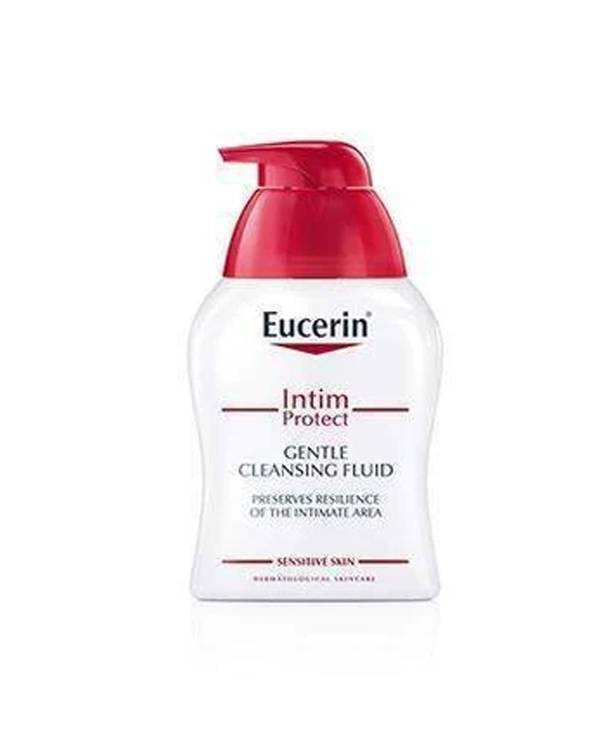