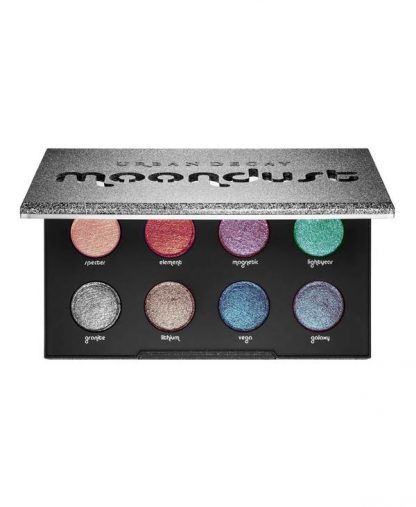 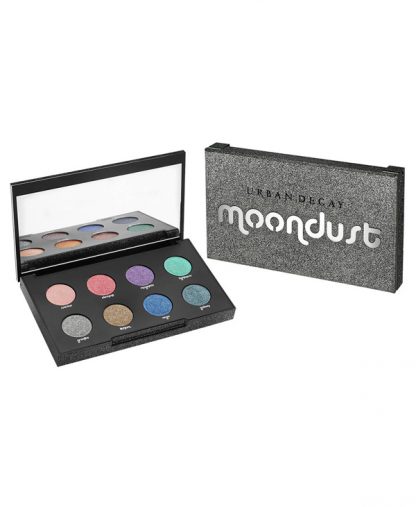 There are no reviews yet! Review this product
Editors' Score

The Moondust palette comes in an eye-catching galaxy themed holographic cardboard box, with a front full of stars and the night sky, shimmering when you move it. Read More

There are no contributions yet.

The Moondust palette comes in an eye-catching galaxy themed holographic cardboard box, with a front full of stars and the night sky, shimmering when you move it, and the back detailing the eyeshadow colours inside, with a picture of each color in the style of actual moon dust. Inside the box, the usual Urban Decay palette design, with a previously unseen look, gunmetal sparkly plastic with a slightly rough and glittery texture, and the name Moondust written in a special font and in a mirrored way. The palette has a very secure magnetic hook that automatically closes it if it’s not completely open, to protect the products inside. It also seems a bit thicker than other UD palettes. Inside, the top half has a very nice full-size mirror, taking almost the whole surface of the top part, with the lid hinged, so that you can angle the mirror as you need it. The bottom part contains 8 eyeshadows, but contrary to other UD palettes, this one doesn’t have an application brush. Overall the look of the Moondust palette is quite charming and unique.

This UD Moondust palette contains 8 eyeshadow shades ranging from soft pink called Specter, to Galaxy, a smokey blue grey with iridescent 3-D sparkle. It is a mix of warm and cool tones, as well as light and dark shades, bright to neutral.

The brand has created this specific texture they call Moondust and it is described as dazzlingly sparkly, but with a refined feel, without a single speck of chunky glitter. UD laces every shade of Moondust Eyeshadow with microfine bits of sparkle and lush 3-D metallics for a diamond-like effect.

This palette doesn’t have a specific perfume, maybe a little chemical smell for a few seconds, as for all makeup products, but without any added scent.

For a light color, run your application brush on the color you wish to apply, then apply across the entire lid from the lash line to just above the crease, sweeping upward toward the brow (without going as high as the brow). For a darker tone, sweep your brush over the darker eye shadow, and be sure to tap off any excess before applying. Start by applying shadow at the outer corner of the eye just above the top lashes. Then sweep it along the eyelid where the brow bone hits the crease, moving the brush in a half-moon from the outer corner of the eye inward toward the center of the eyelid, (don’t darken the innermost part of the eyelid). Apply with your fingers for strong pigment! Pro-tip: Every shade of Moondust can be used wet or dry. For extra intense color payout, apply Moondust wet, then blend out the edges with a dry brush.

This Moondust palette is the first of its kind and was released in 2016, for the brand 20th anniversary! It contains 8 beautiful shiny and sparkly eyeshadow shades and can be used to create a number of different looks. Each shade has such a sparkle, but is difficult to capture in photographs, it is much more apparent in live. It is definitely not a basic palette, and we would recommend purchasing this to create night looks more than day looks, even though some of the colors are perfectly appropriate for daytime “mise en beauté”. If you don’t like glittery shadows, we would recommend you turn to more basic palettes such as Naked 2. In any case, the best use for this palette is to create looks by mixing the available shades with some more basic tones, found in the Naked palettes by Urban Decay, or other basic shades that you may have in your makeup bag. Most shades are highly reflective, some of them even have holographic effects. We found the shades are applied very smoothly and with more pigment than expected, even when dry. We didn’t even feel the need to wet them, as they shined on their own, and were velvety soft, but not so that they would crumble to pieces. There was some fallout, which is to be expected with glittery shades, although it was much less than loose glitter pigment application. The glitter in all the eyeshadows holds well and lives up to Urban Decay’s promise of no ‘chunky’ glitter.

The Urban Decay Moondust palette is a little expensive, priced at 65.7$, for 8 colors of 0.7g each. It comes down to about 8.2$ per eyeshadow which is a great deal, considering that if you wanted to purchase the same colors in single, they are sold at about 30$ a piece. It is also difficult to compare to other products because it is quite unique. However, for you guys, we compared it to Huda Beauty’s Obsessions Eyeshadow Palettes, that have some similar glittery shades, sold at 41$ for 9 colors at 1.3g each. The Moondust’s price is justified by its uniqueness and the fact that it is a special anniversary palette. 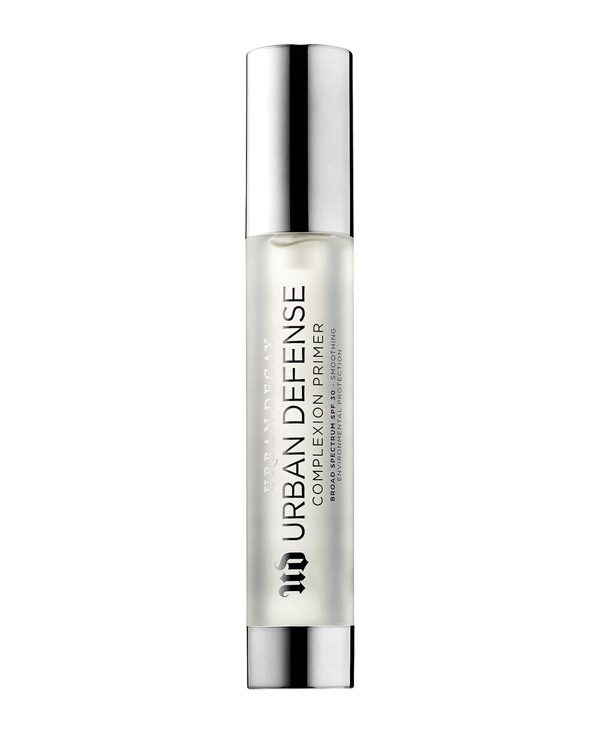 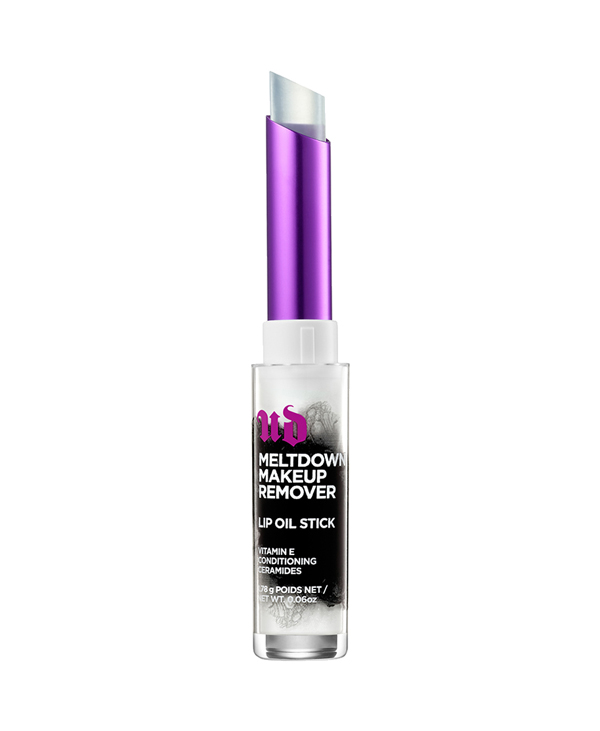 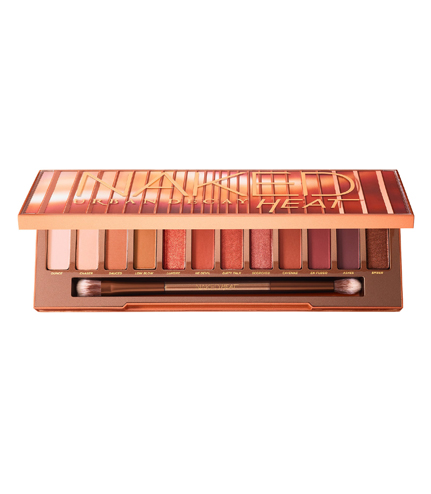 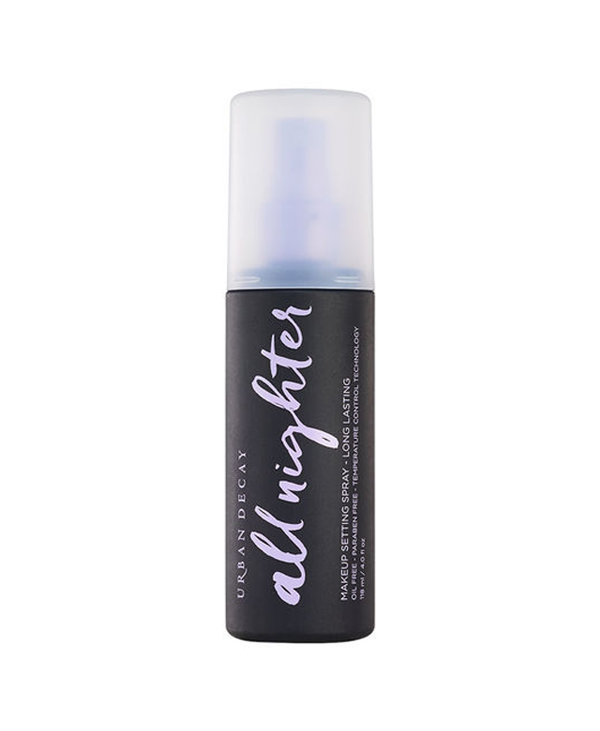